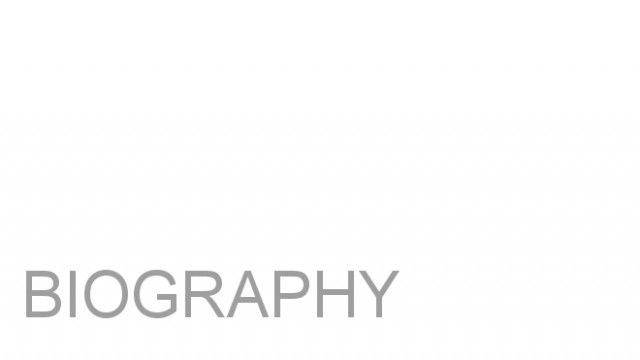 Thomas Köner (b. 1965 in Bochum, Germany) studied at Musikhochschule Dortmund and CEM Studio Arnhem. He is a distinctive figure in the fields of contemporary music, techno and multimedia art, working across the spheres of composition, visual arts, installation work and music production. For more than three decades his work has been internationally recognised and he excelled in all the areas of his artistic activity, receiving awards such as Golden Nica Ars Electronica (Linz), Transmediale Award (Berlin), Best Young Artist at ARCO (Madrid), and many more.

His familiarity with both the visual and sonic arts resulted in numerous commissions to create music for silent films for the Auditorium du Musée du Louvre, Musée d’Orsay, Centre Pompidou, and others. Likewise, he created installations for diverse situations for example ISEA International Symposium on Electronic Art, the Museo Nacional de Bellas Artes Santiago de Chile, to name a few.
His works are part of the collections of significant museums such as Musée national d’art moderne, Centre Pompidou Paris, Musée d’art contemporain, Montréal.
Thomas Köner is continuing his close relationship with sound art by creating radiophonic works for the national Radio in Germany and France (Deutschlandradio Kultur, WDR Studio Akustische Kunst, Radio France), while also working as a live performer and composer and producer. His music compositions from the early 90’s, including albums Permafrost, Nunatak and Teimo, were considered pioneering in the field of minimal electronic and are still in print (Type label). His current album Novaya Zemlya was released by Touch. Köner’s acclaimed production skills with his more beat-oriented duo Porter Ricks, whose album Biokinetics is considered “a classic of techno sound”, resulted in remix commissions for a.o. Trent Reznor’s Nine Inch Nails.

His performances and installations are audiovisual meditations that explore our notion of time, memory and location. He invites audiences to enjoy impressions of depth, distance and disappearance, and to fathom the qualities of the space around our limits of perception.